European Sturgeon (Acipenser sturio) was always the rarest sturgeon species in the Black Sea basin and its presence was only documented until the beginning of the 20th century. Today it is listed as Critically Endangered. 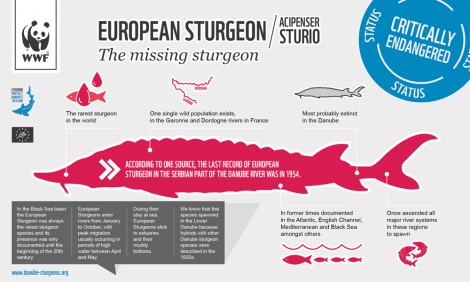 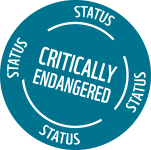 The rarest sturgeon in the world

One single wild population exists, in the Garonne and Dordogne rivers in France

Most probably extinct in the Danube

In former times documented in the Atlantic, English Channel, Mediterranean and Black Sea amongst others

Once ascended all major river systems in these regions to spawn