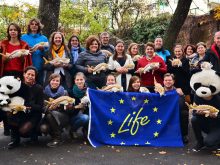 Sturgeons are the most endangered fish worldwide, with few natural habitats left for them to call home. To enable the conservation of these precious fish in the Lower Danube and North-Western Black Sea, a new project has just been started with financial support by LIFE, the EU’s funding instrument for the environment. 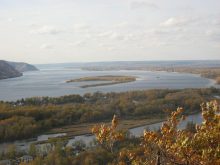 The Volga is the largest river in Europe. Its basin was a place where nations, states and civilisations were born. In the middle of the 16th century, up to 30,000 pieces of beluga and stellate sturgeon were caught annually in its lower reaches and the biggest fish were sent to the royal court. 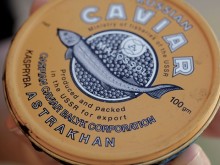 On June 20 EU Environment Ministers endorsed an ambitious EU Action Plan to boost the region’s collective efforts to end wildlife trafficking, but the absence of some key commitments on financial resources, national legislative amendments and reporting could weaken its overall impact and effectiveness. All of these are missing from the final conclusions. 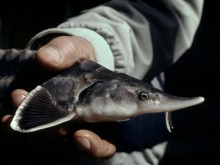 Romania extended the full sturgeon fishing ban in the Danube for an additional five years. Bulgaria did the same in January. This means sturgeon fishing in the river will be prohibited until at least 2021. 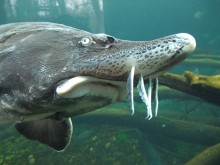 In the past three decades only, global catches of sturgeons and paddlefishes, an ancient group of migratory fish that has been commercially important for centuries, have dropped by over 99%, documenting severe population losses. 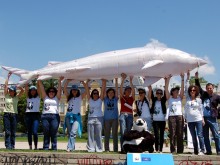 The project “Joint actions to raise awareness of the overexploitation of Danube sturgeons in Romania and Bulgaria”, or “Sturgeons: Protect Danube’s treasure”, which ended in 2015, is now a finalist in the Communications category of the 2016 Natura 2000 Award. 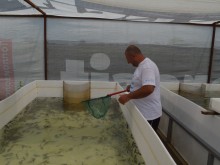 The Standing Committee of the Convention on International Trade in Endangered Species of Wild Flora and Fauna (CITES) concluded its 66th meeting in Geneva today by demanding urgent action from some key countries to help stem illegal trade in wildlife products such as rhino horn and ivory. 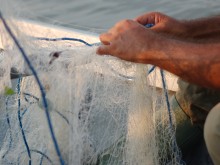 The Executive Agency for Fisheries and Aquaculture in Bulgaria introduced a new five-year ban on sturgeon fishing in the Bulgarian part of the Danube and the Black Sea. 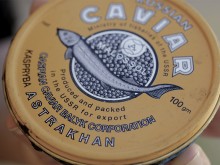 A study of sturgeon caviar sold by Ukrainian retailers was recently carried out by WWF Ukraine, OSCE, Ukraine’s State Fishery Agency and volunteers. Due to the high price of sturgeon caviar – up to 6,000 Euros per kilogram  – sturgeons are on the brink of extinction.

Vienna/Sofia/Bucharest – Poaching and illegal wildlife trade threaten not only tigers in Asia and elephants in Africa but also the last – and strictly protected – sturgeons of the Danube, in the heart of Europe.